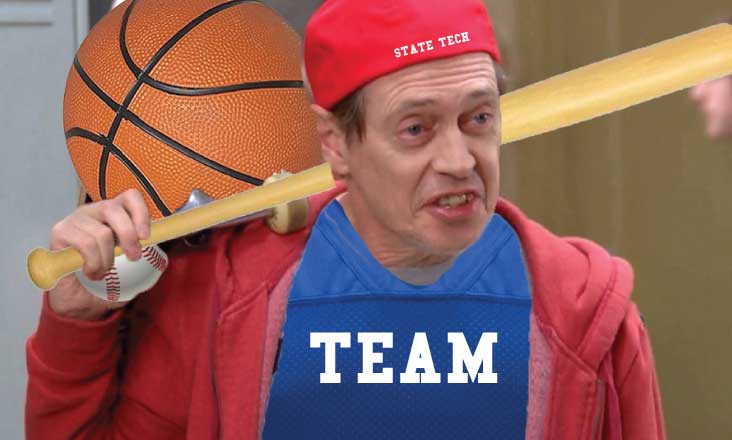 The NCAA Basketball Tournament is in full swing, so every company in the nation is trying to get in on the hype for some sweet eyeballs on their brand. Creative teams, both in-house and agency, are downloading basketball stock images and videos like crazy to produce content for clients.

Many of these ventures turn out sub-par. Not because the design is terrible, but because there are little things that sports fans pick up on that will make them instantly lose credibility with what the brand is showing them.

Tiny things that designers may not even pick up on. Look, there’s a lot of insufficient sports stock, and the main culprit is the goofy number.

This article may seem trivial or petty to some, but it will help you gain trust with sports fans and avoid making them discredit your brand from the jump.

The Goofy Number is undoubtedly the biggest mistake we often see in sports stock. While this can be any sport, the biggest offender in our experience is football. Want to let your audience know you have no clue? Post a picture of a quarterback in the middle of a pass wearing number 55.

In the NFL, by rule, quarterbacks can only wear 1-19. While this is not a rule in College Football, it is rare to see a quarterback outside the 1-19 jersey number range. Each football season, between pro and college football, there are under 1% of quarterbacks wearing a number outside of 1-19. If you’re going to use a quarterback in your creative, make sure the jersey number is 1-19. Steer clear of 52, 35, or our favorite, 94.

If you’re doing something outside of a QB, you have to think about the body size. A physically small player, by football standards, generally isn’t going to wear 50-79 or 90-99.

Those numbers are usually for offensive and defensive linemen and linebackers. In the NFL, that’s mandated, but there is a lot more wiggle room in college. However, it’s usually best practice to stick to the NFL standard in these situations. See the chart below for NFL numbering rules.

While there are no rules in professional basketball on what number can be worn by position, there are still some “goofy” numbers.

You’ll see a commercial on TV of a basketball situation. All the players are in a huddle getting hype, and one visible player is wearing number 67.

Two players in the history of the NBA have worn number 67. Two! Moe Becker and Taj Gibson.

According to Fadeaway World , by way of Basketball Reference, an NBA player has never worn the following numbers.

In the same spirit as the quarterback sporting number 55, it seems unnatural when a savvy sports fan sees a basketball player wearing number 67 or any of the numbers listed above.

The range of numbers here is a little more acceptable with baseball. But 82?

82 is very rare and speaking of this specific stock photo, those who wear number 82 are generally pitchers who do not hit.

If you ever see a player with an 82 on his back in a Major League Baseball setting, it’s usually Spring Training, and that player has about a snowball’s chance in hell of making the Major League squad. He’ll be in the Minor Leagues within weeks wearing a typical number.

We’re assuming some counter-argument to this would be, “Well, since the number was “off,” so to speak, the creative stuck out in mind; therefore, they remembered it!”

Resources For Not Falling For The Goofy Number Trap

Here are some resources to find standard numbers in the three sports listed above where your stock photos and videos won’t appear goofy to sports fans. 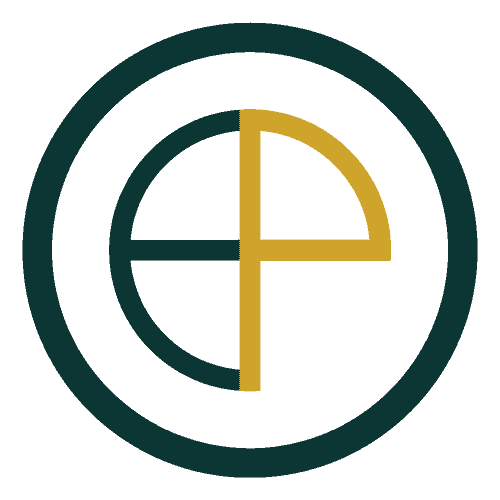